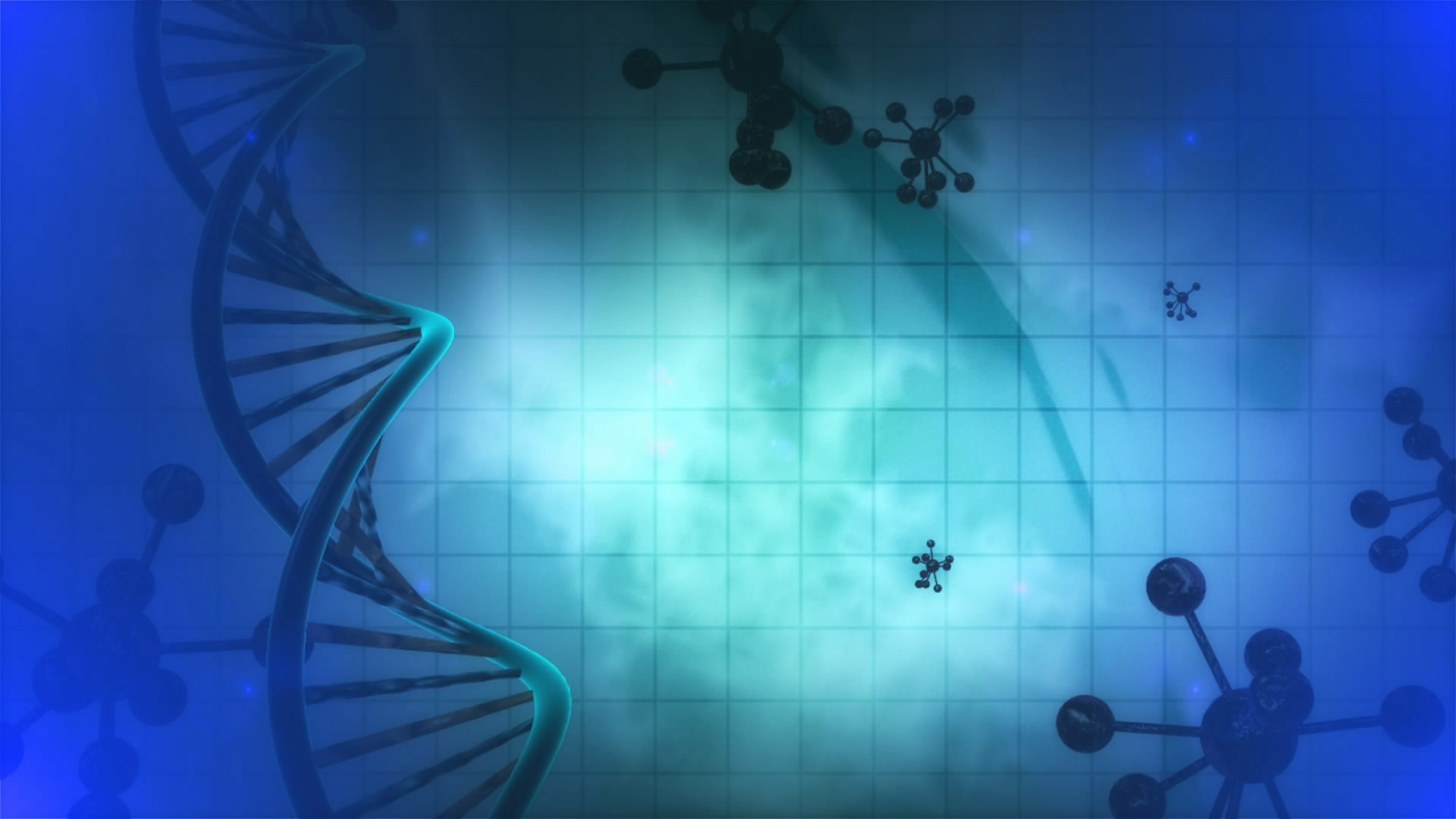 The recent deployment of the The First Responder Network Authority (FirstNet) program led to many questions from our partners on what the program was, how they could get involved, and what steps they needed to take in order to participate.

To help companies organize and understand these areas, Corsec has summarized some of the key topics that may be of interest.

The First Responder Network Authority is an independent authority within the National Telecommunications and Information Administration (NTIA), its role is to deploy, operate, maintain, and improve the Public Safety network. In early 2018, every U.S. governor was presented with and accepted a customized communication plan by FirstNet; signifying the first step towards a nationwide First Responder Network.

FirstNet not only serves as the voice of public safety as an advocate for every aspect of the network’s deployment and development, but also oversees the contract with AT&T as its private sector partner to build and deploy FirstNet to meet public safety’s needs and goals:

AT&T is responsible for connecting public safety subscribers to FirstNet; building and developing the service; and responding to customer needs, questions, and issues. To accomplish this goal, AT&T has built a team of service and solution providers to augment their capabilities:

AT&T has already begun to deploy FirstNet’s public safety radio spectrum (Band 14), which can only be accessed via FirstNet/AT&T. AT&T has stated that “EMS users won’t have to take any action to enable these public safety features. This means that even services which require high speeds and greater bandwidth, like video streaming, will be available to paramedics and EMTs when the general public nearby is unable to access the Internet via a mobile device due to heavy use and congestion on commercial networks”.

In the meantime, AT&T is providing access to its existing LTE network for public safety, with priority and the ability to preempt all other network traffic. Additionally, AT&T also launched the FirstNet core, which serves as the “brains” and “nervous system” of the FirstNet network. The dedicated FirstNet core is built on physically separate hardware for a highly secure network and essentially separates public safety traffic from commercial traffic.

The FirstNet core includes a nationwide LTE core infrastructure built specifically for our nation’s first responder community, it enables end-to-end encryption of public safety’s data and voice transmissions. The security of the core will also be monitored around the clock by a dedicated security team. End-to-end encryption allows public safety users to transmit encrypted data securely across LTE enabled devices. The FirstNet core comes with FIPS 140-2 compliant VPN solutions, radio, transport and network core encryption, and advanced physical and logical security protocols to keep all traffic on the network protected. It also enables priority and preemption and introduces a local control framework that unlocks different levels of priority.

In the upcoming years, more resources will be allocated to improve and expand FirstNet deployment and adoption. As this occurs, the program will require new and innovative technology, from network systems to radios, the equipment and software used to deliver mission critical services to First Responders will need to be enhanced.

To fulfill these needs, the FirstNet Office of the Chief Procurement Officer (OCPO) has been established to manage all acquisitions and procurements for FirstNet business units. The office follows proper acquisition policies and procedures, ensuring all contractual commitments for equipment, supplies, and services are made within the framework of federal acquisition statutes, Executive Orders, Office of Management and Budget requirements, other applicable Code of Federal Regulations, internal acquisition policies, and sound business judgment. This would include the Presidential Executive Order on Security and the Nation’s Infrastructure and all Federal Requirements for protecting sensitive but unclassified information, i.e. FIPS 140-2 and Common Criteria.

The following two categories represent solutions the Office has and is currently evaluating: 1.) Devices, and 2.) Applications

Devices have been separated into four subsections. These specific products are compatible with the FirstNet Evolved Packet Core:

The FirstNet Application Catalog includes all applications for development, submission, and distribution on the FirstNet network. When submitting an application for approval to the distrusted applications list, you must complete and adhere to specific requirements, found here.

Within this process, applications must pass FirstNet Certification and Review, including these requirements:

As part of this process, developers must account for Data Privacy protection. Applications that store and use data either provided by end users or systematically gathered must keep data secure and private. Developers should include policies that comply with applicable privacy regulations around data collection and distribution – including minimizing data collection and distribution.

There are still a number of questions that need to be answered, and even more, the program is adapting every day. Early adopters have been making suggestions and promoting growth with the program, but full deployment will take time, possibly years.

As more localities join, there are steps solution providers can take to help ensure inclusion:

If you have questions or would like to set up a time to chat with our experts on how to take the necessary steps now to ensure your products are ready to deploy, Contact Us.